Celebrate Hanukkah in Your Classroom 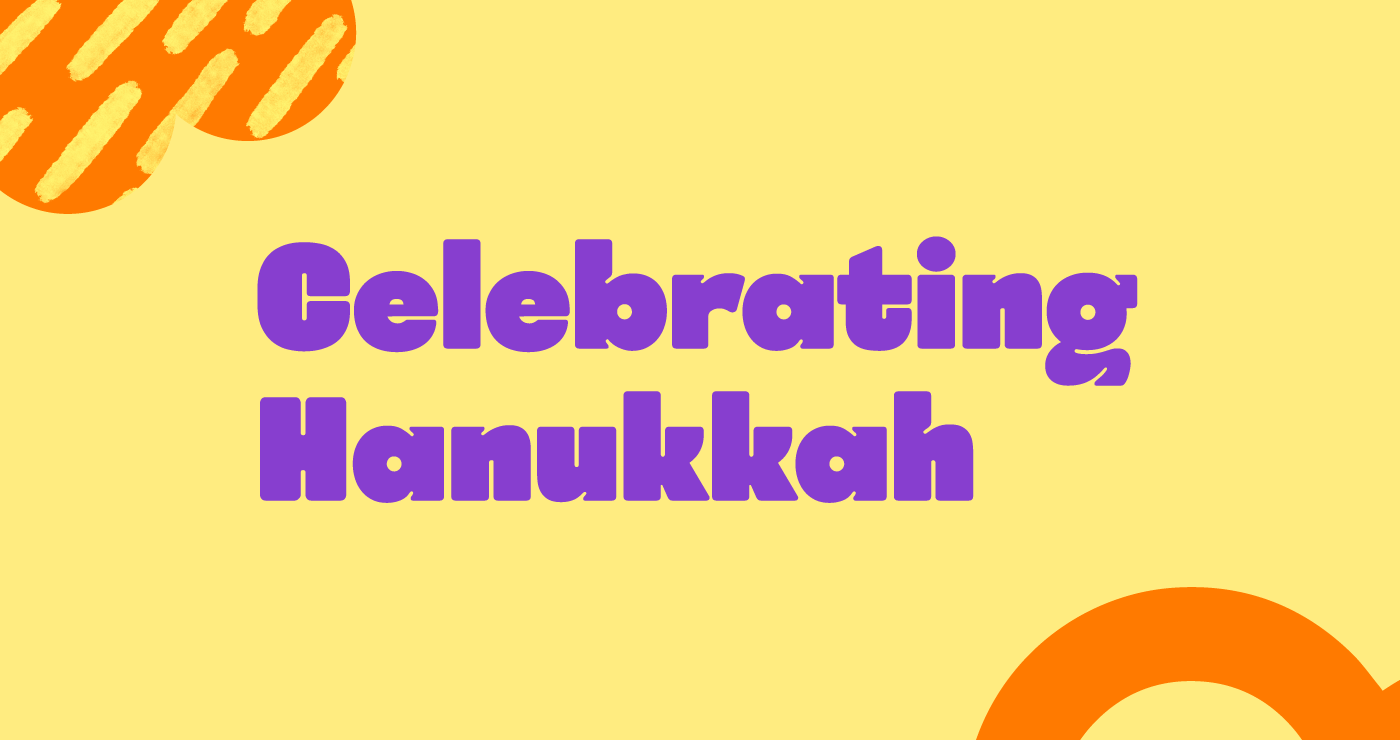 Blog is written by Rabbi Jonathon Simons. A Jewish studies teacher from the UK. He teaches coding and robotics to primary school children and is CEO of his own company Code Inventorz.

As our schools become more multicultural, celebrating different cultures in the classroom is increasingly important. All students should feel safe to express who they are and share their beliefs, values, and traditions. There are approximately 8 million people who identify as Jewish in the US, and, on average, Jewish children account for 2% of US school places. Let’s take this opportunity to celebrate them and their culture!

We can all learn from different backgrounds and cultural perspectives and when students feel a sense of belonging at school, they are likely to be more engaged and work to achieve their goals.

Providing meaningful ways to celebrate cultural diversity gives students the chance to share their unique backgrounds and feel a sense of self-worth.

What’s in a name?

When you Google Hanukkah, you’ll find lots of articles debating the spelling of the Jewish festival. The two most common options are Chanukah, often considered a more traditional spelling, and Hanukkah, which is the most common and modernized spelling. If you’d like more information, have a read of this article written by Time. 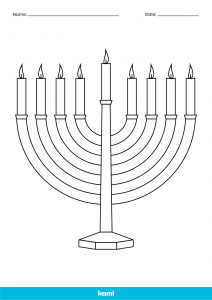 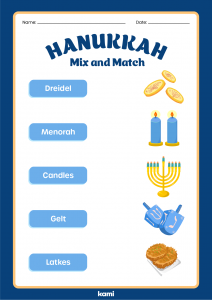 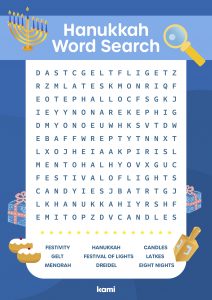 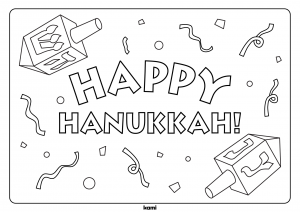 Now we’ve covered the spelling, let’s get to the fun stuff — the history!

Hanukkah has its origins in the times of Alexander the Great, during the era of The Second Jewish Temple in Jerusalem. Alexander and his army marched through Israel and conquered the Persians who ruled Israel. As he approached Jerusalem, the head Priest of the Temple, called Shimon Hatzadick, came out to meet him.

To the shock of his troops, Alexander stepped down from his horse and bowed down to the ground. When asked why, he replied that before his battles, he’d dreamt of Shimon Hatzadick promising him victory. In return, he promised to treat the Jewish people with respect and dignity.

The Jewish people honored Alexander by making him the namesake of all the priests born that year. In fact, Alexander has been a popular name amongst Jewish people ever since!

During Alexander’s life, there was peace between the Jews and the Greeks, and Jews were granted freedom of religion. However, after his death, the Greek Empire was divided into three, and Israel fell into the hands of the Assyrian Greeks led by Antiochus IV Epiphanes.

Antiochus IV Epiphanes oppressed the Jewish population. He made the Temple ritually impure and banned Torah study, the Sabbath, Brit Milah (circumcision), and Kiddush Levanah (Sanctification of the Moon). This was all done in order to break the relationship between the Jewish people and Hashem (G-d), and to force them to assimilate into Greek culture. Many Jews became Hellenists meaning they embraced the Greek culture and threw off their heritage. They became informers and made it almost impossible for the few Jews left to practice their heritage.

The Greeks kept ramping up the pressure until a group of Jewish Priests called the Hasmoneans rose up to fight the Greeks. They called themselves the Maccabees, which was their battle cry and an acronym meaning: “Who is like you among the Heavenly powers, G-D!”  They were led by Judah the Maccabee.

They had many battles over several years and eventually defeated the Greeks. When they arrived at the Temple in Jerusalem. They found it in an impure state. They wanted to light the Menorah (a special six branched candelabra) in order to rededicate the Temple. But there was no spiritually pure olive oil to be found as the Greeks had destroyed everything. It would take eight days to get more pure olive oil.

Miraculously they managed to find a flask of oil with the seal of the High Priest. On top of that, the oil lasted for eight days!

The Maccabees kept the Temple running for more than 100 years until the Romans finally destroyed it and exiled the Jewish people.

We celebrate the double miracle of the oil and the fact that a tiny, poorly equipped Jewish army faced down the might of the Greek empire.

Hanukkah is celebrated on the 25th of Kislev, which is the ninth Jewish Month falling around the beginning of December.

Hopefully, you’ve enjoyed reading about the history of Hanukkah, its significance, and how you can have fun celebrating it in your classroom. Hanukkah Sameach! 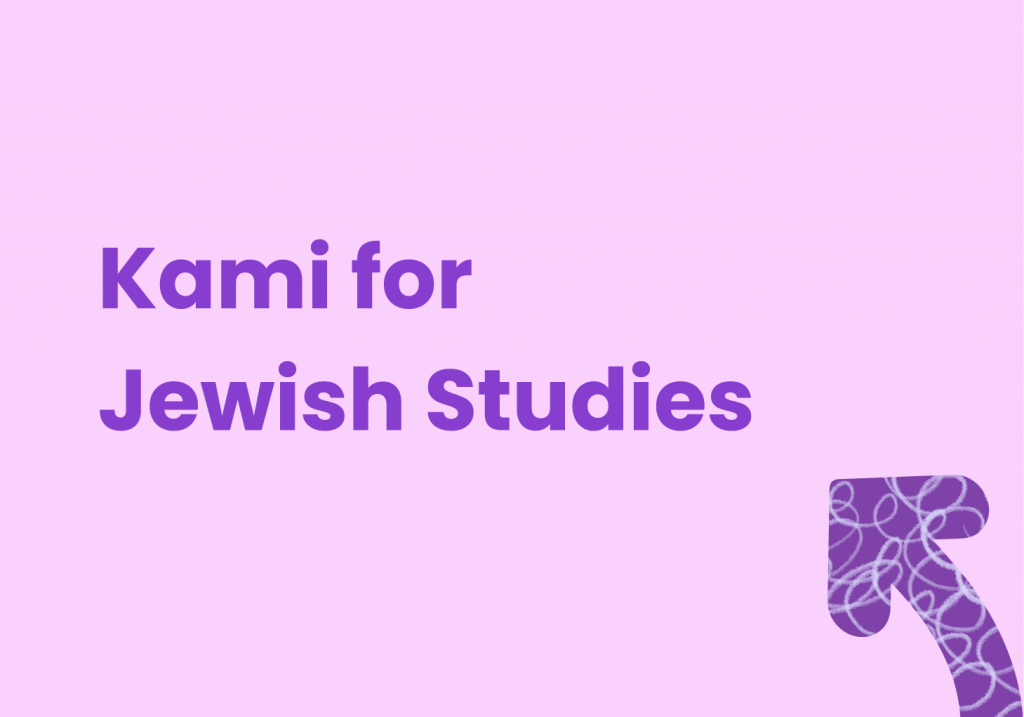 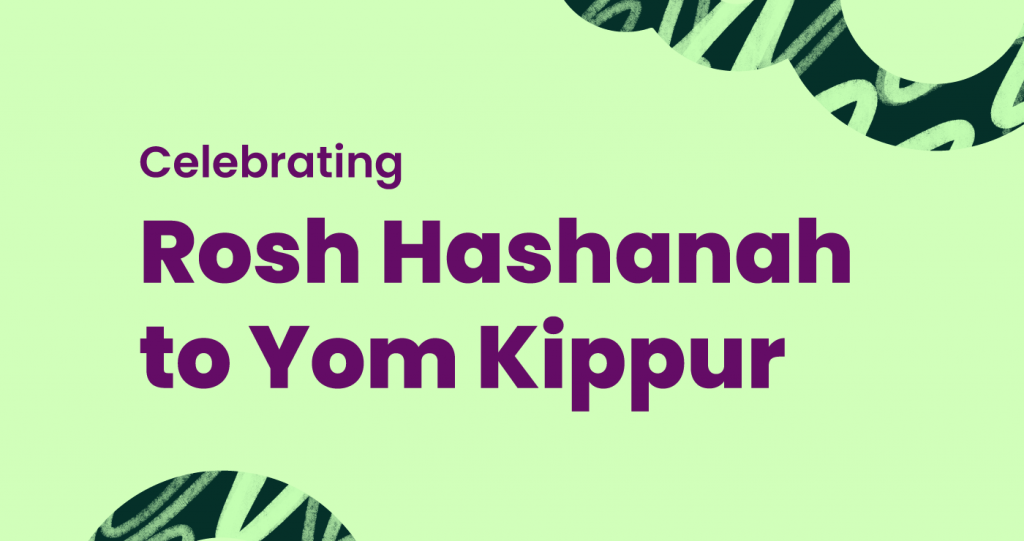 The Jewish New Year: From Rosh Hashanah to Yom Kippur 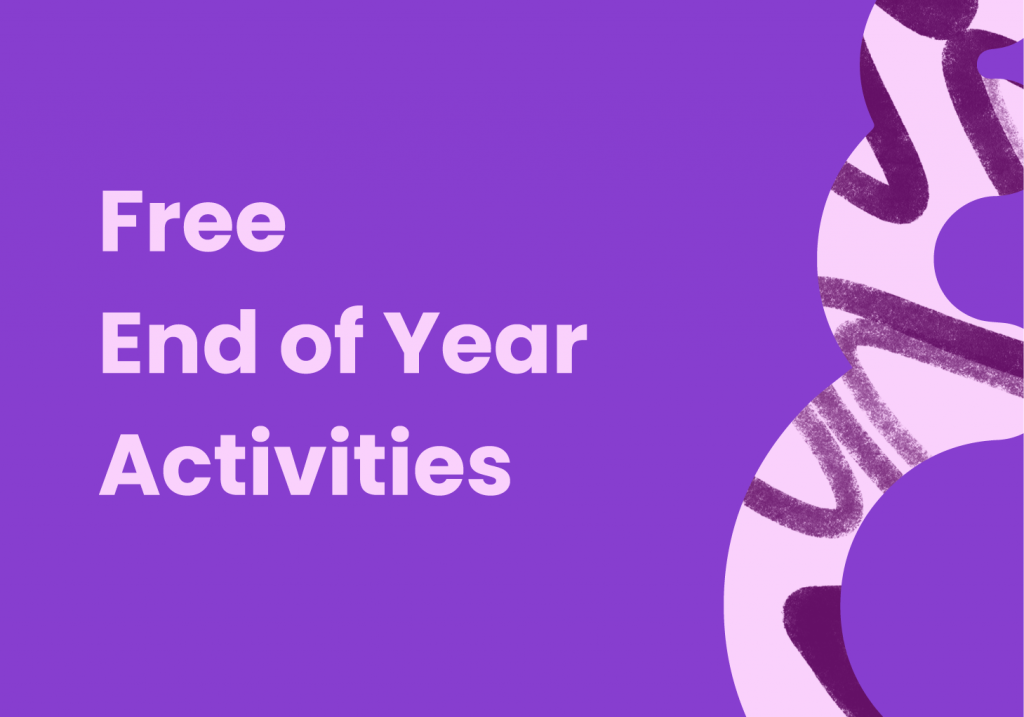