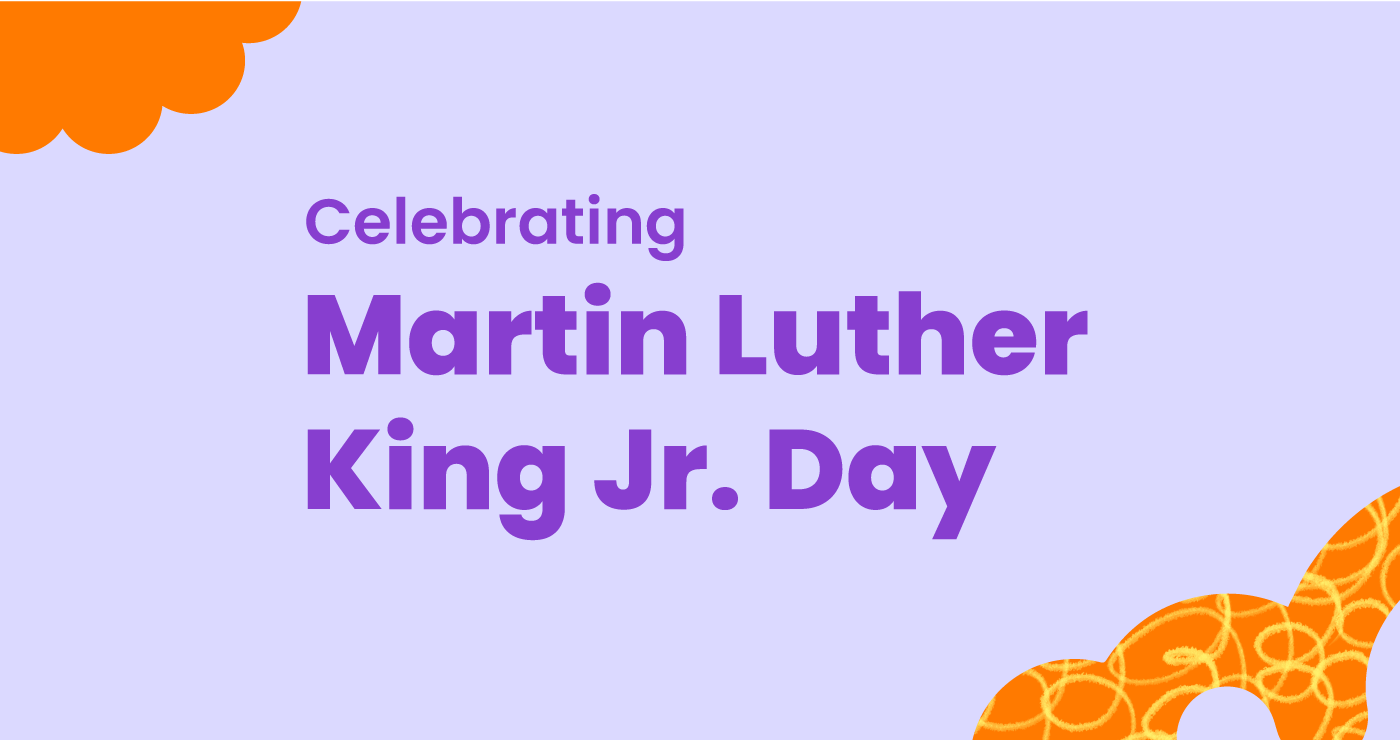 On the third Monday of each year, Americans commemorate the life and work of an exceptional person — Dr. Martin Luther King Jr. (MLK).

MLK was among the most influential figures in the African American civil rights movement during the 1960s. His leadership and rhetorical prowess were paramount to the Civil Rights Act of 1964 and the Voting Rights Act of 1965. After his assassination in 1968, there were immediate calls for a federal holiday in his name.

John Conyers, a representative from Michigan, first introduced the legislation four days after Martin Luther King Jr. was assassinated, but it took fifteen years to get the measure through Congress. Each time the bill was considered in the intervening years, it was voted down or never made it to the floor. In 1983, The House of Representatives presented President Ronald Reagan with a bill signed by six million people asking for Martin Luther King Jr.’s birthday to become the first federal holiday (national holiday) celebrated after each new year. Finally, it was approved.

MLK was a Baptist minister and civil rights leader from Atlanta, Georgia who believed that nonviolent protests could end racial segregation. He became a household name after taking part in the bus boycott by African Americans in Montgomery, Alabama, in 1955. He founded the Southern Christian Leadership Conference in 1957 and led the 1963 March on Washington. It’s in Washington, on the steps of the Lincoln memorial, that King delivered his famous “I Have a Dream” speech — an address that resonates with people across the world to this day. MLK was awarded the Nobel Peace Prize in 1964. He was assassinated on April 4, 1968.

Why do we teach children about MLK Jr.?

Teaching young people about Martin Luther King Jr. is such an important part of their education on not only black history but American history. He is a crucial figure for those studying The Civil Rights Movement and racial segregation. He is also an example of the efficacy of peaceful protests, the power of rhetoric, and the influence of language on national and international consciousness. In 1963, he was named Time magazine’s “Man of the Year”, and his significance is undiminished in the subsequent 60 years.

Celebrating MLK Day in your classroom

Need some ideas? We’ve got you covered!

MLK Day is a National Day of Service (and one of only two congressionally designated in America — the other being for The September 11 National Day of Service and Remembrance) which is a testament to the importance of this person and his legacy. So, this January 16, be sure to wish your students Happy Martin Luther King Jr. Day! 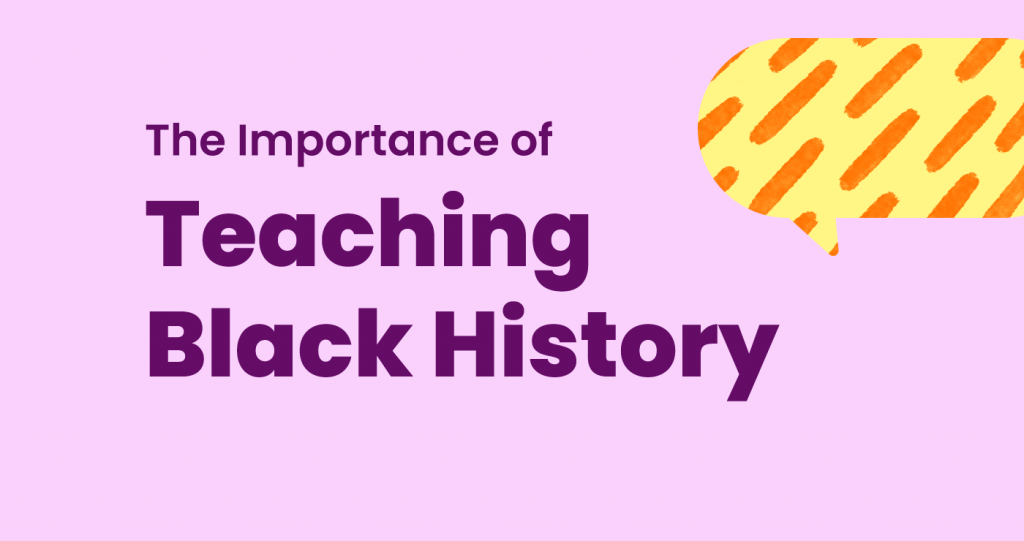 The Importance of Teaching Black History 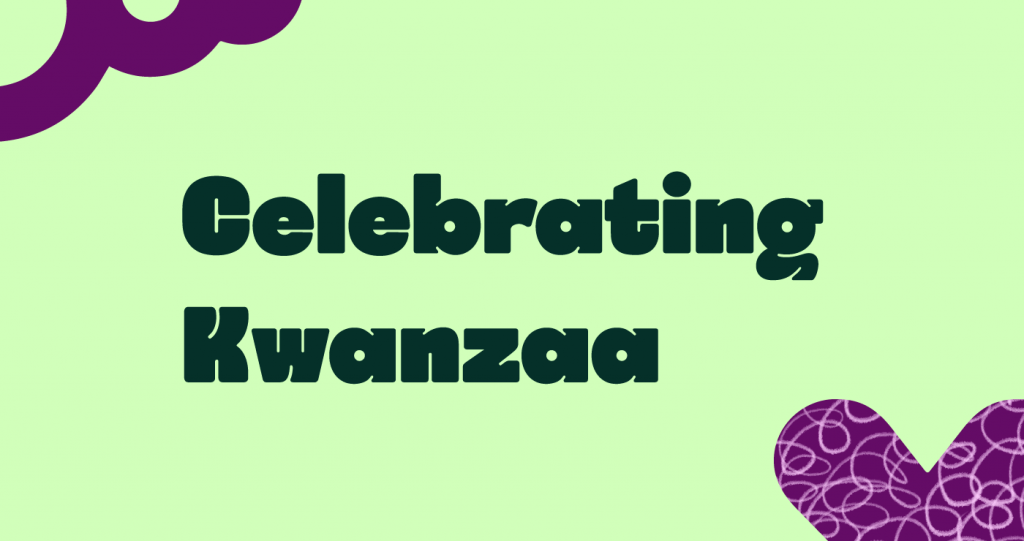 Celebrating Kwanzaa With Your Class 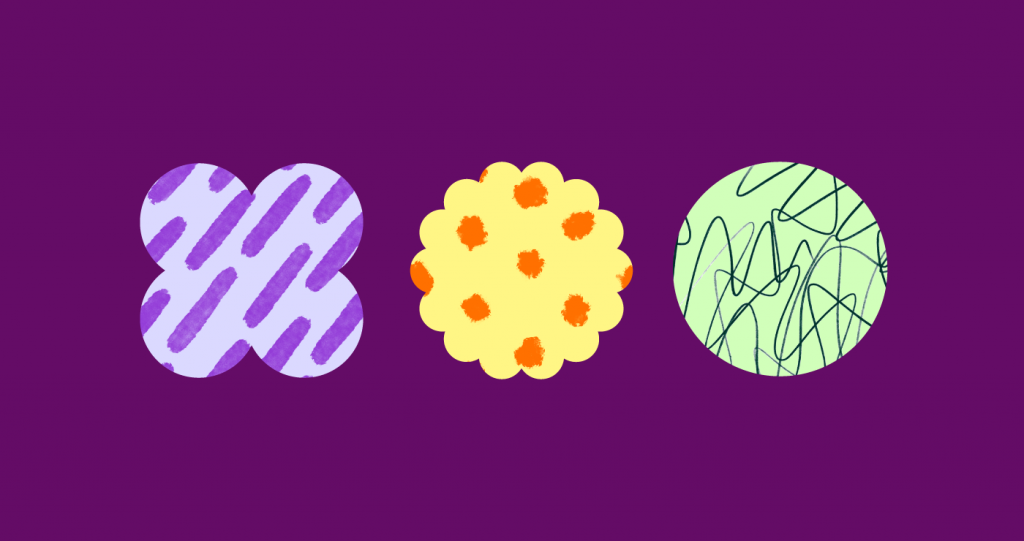 Inclusion in the Classroom