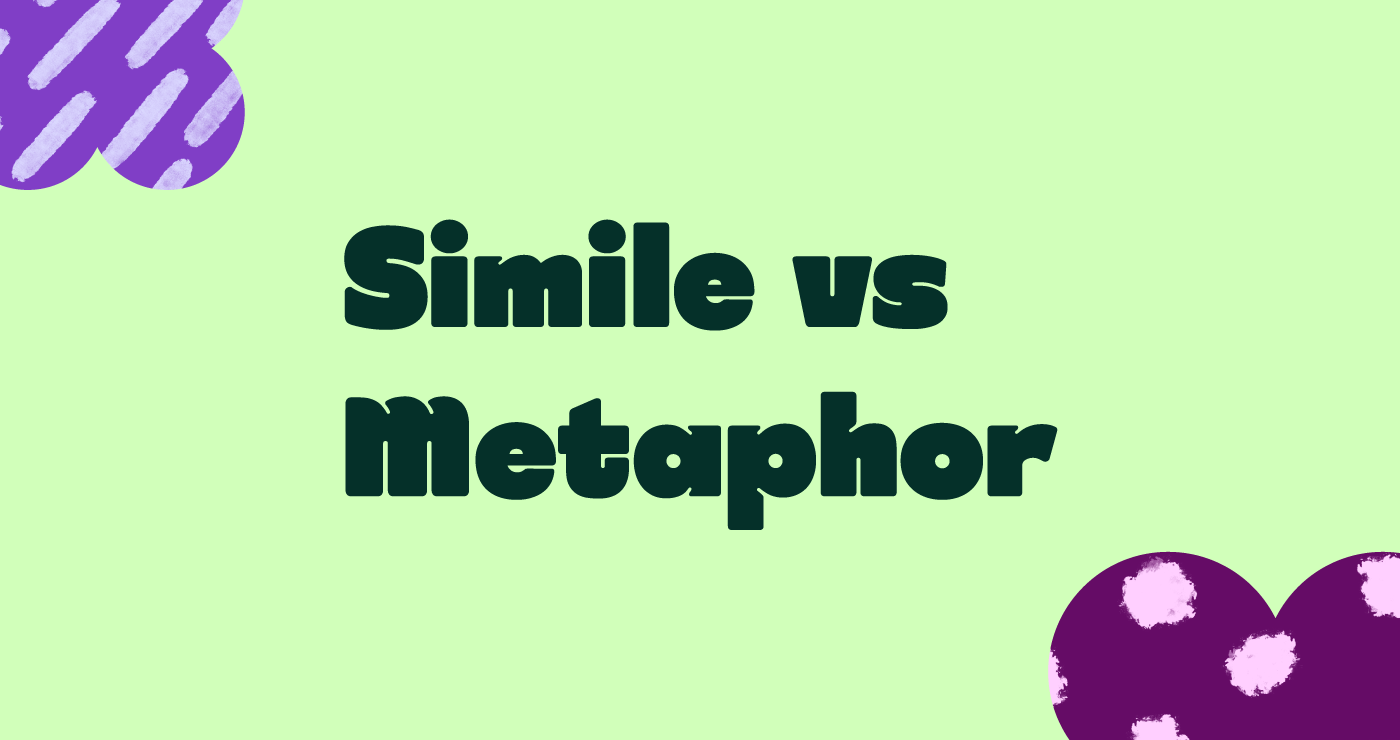 If you were asked to explain metaphor vs simile, you’d probably say something like:
“They’re basically the same thing except similes use ‘like’ and ‘as’.”
Boom, lesson done; on to the next, right?

There are three things to understand about simile vs metaphor (and let’s not forget analogy):

Simply put, similes, metaphors and analogies are three kinds of literary devices used in creative writing to make direct comparisons. We could also call a literary device a ‘tool for writing’.

The first thing anybody will tell you about tools is that they are specific. You shouldn’t try to cut a steak with a spoon, or hammer in a nail with a saw. Literary tools are no different, we need to understand the different types of figurative language, like similes, so we can create a clear mental image for our readers.

It’s also good to remember that although many people think of similes and metaphors as two different types of tools, like a hammer and a saw, this isn’t exactly correct.

That’s because a simile is a type of metaphor. Instead of thinking of them as hammers and saws, think of a metaphor as a basic hammer, and a simile as a specialty hammer, like a sledgehammer, for example.

How they are different

Knowing the similarities and differences between metaphor, simile, and analogy can help make your use of figurative language stronger. Figurative language is any use of words that deviates from basic information. Figurative language is the most important part of creative writing; it allows us to capture feelings and place them in our reader’s mind.
The best writers know how to let their reader’s imagination do the hard work for them!
If we only wrote in literal, factual statements, anybody reading our work would fall asleep before reaching the end of the paragraph.

Sir Terry Pratchett said “… A metaphor is like lying, but more decorative.”
When somebody asks you if you’re hungry, and you reply “I’m absolutely starving”, you don’t mean that you’re actually about to die from hunger. You just mean that you’re quite hungry. There are many more examples of metaphors in creative writing.

One of the most famous examples of metaphor in the English language also happens to be a great example of this technique. In William Shakespeare’s Romeo and Juliet, you might have heard “What light through yonder window breaks?”.
No, Romeo isn’t shattering Juliet’s window. William Shakespeare uses this quote to demonstrate Romeo’s gigantic crush that he has on Juliet. As he stands beneath her balcony, he sees the light come on and this starts his extended metaphor comparing Juliet to the sun and the moon. He says that she is brighter than either and that the moon is itself jealous of the light she gives off.
The use of metaphor such as this is very common in Shakespeare and nearly all famous writers do the same.

Similes are usually used to compare similar things. But metaphors can also be used to creatively compare dissimilar things. Check out this example from Dougals Adams’ the Hitchhiker’s Guide to the Galaxy.

“The Vogon Spaceship hung in the air, in exactly the way that bricks don’t”

Anybody can imagine a falling brick, so the mental image of something large and heavy being unnaturally suspended in the air is a great example of creative writing.

Similes make direct comparisons. In the movie Forrest Gump, the main character says, “Life is like a (mixed) box of chocolates, you never know what you’re gonna get”. These are extremely common in everyday speech. If a simile works very hard, and becomes a figure of speech, it might someday be lucky enough to become a cliché, like one of these:

Ok, fine. Those are all examples of similes; But what about analogies? Where do they come in?

An analogy has a similar job to similes and metaphors—i.e. showing how two things are alike. The point of an analogy is not merely to show, but also to explain. For this reason, when it comes to analogy vs. metaphor, an analogy is more complex.

Analogies can be used to capture the feeling or the essence of a topic without a lengthy explanation. A good example is the personification that we often use when describing nature.

Leaves don’t really dance and trees don’t actually groan. But these examples of metaphors serve as analogies for what they leaves and the trees are actually doing, which is being moved around by air. The direct comparison to actions that humans do, like dancing and groaning, saves the writer explaining the specific movements and instead they can put the feeling of the movement straight into the reader’s mind.

When to use them

If you’ve skipped to end of this blog in search of some kind of quick summary you can jot down, have we got some tasty bullet points for you! 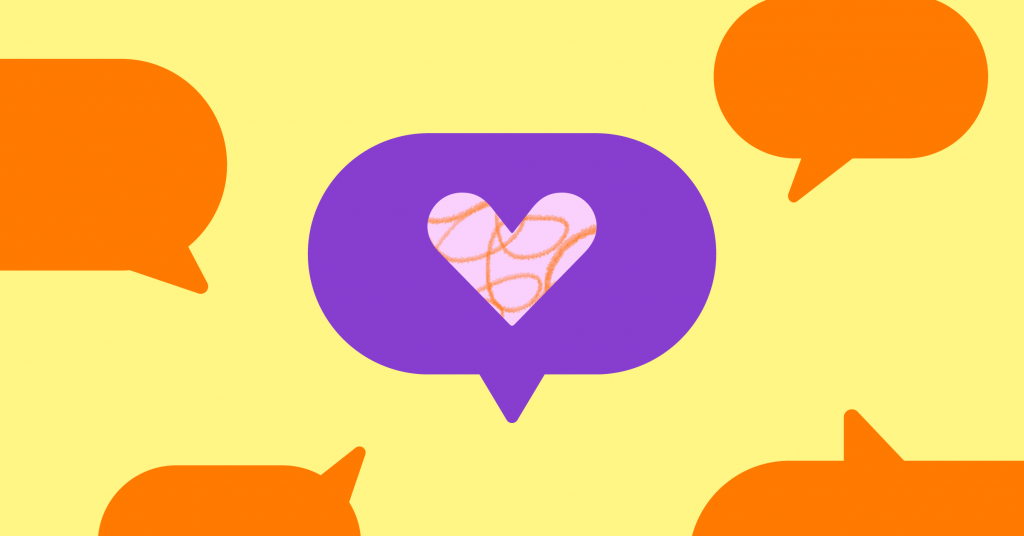 How to Use Social Media in the Classroom 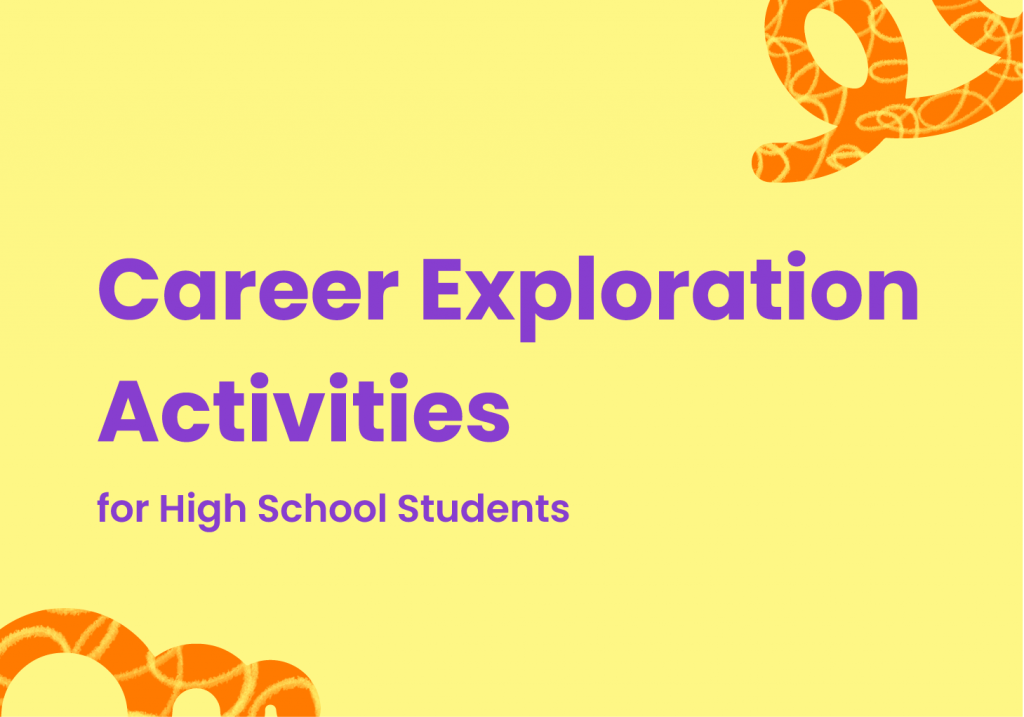