We’re often so busy in our day-to-day lives that we forget to show gratitude to the people who care about us the most, our friends. So, we thought, instead of having a traditional Thanksgiving Day and Thanksgiving dinner, why not put a slight twist on events and celebrate Friendsgiving instead? Because friends are worthy of […]

Diwali | The Festival of Lights

Written by Kami Hero Sanchita Ghosh, Head of History Department at Sanskriti School, New Delhi, India. Diwali (or Deepavali) is one of the biggest festivals in India. Even though it has its origins in the practices of the Hindu religion, several religious communities participate in the festivities with equal vigor today! It’s a festival of […]

October is Learning Disabilities Awareness Month (and Dyslexia Awareness Month) — a time to reflect on, and increase awareness about, the millions of learners who have specific learning disabilities, learning differences, or learning disorders. It’s a time to share tools, strategies, and initiatives to make the school year more enabling and productive for those who […]

The Jewish New Year: From Rosh Hashanah to Yom Kippur

Blog written by Rabbi Jonathon Simons. A Jewish studies teacher from the UK. He is teaching coding and robotics to primary school children and is CEO of his own company Code Inventorz. Literally translated as “Head of the Year,” Rosh Hashanah lasts for two days and starts on the first day of Tishrei, which is […] 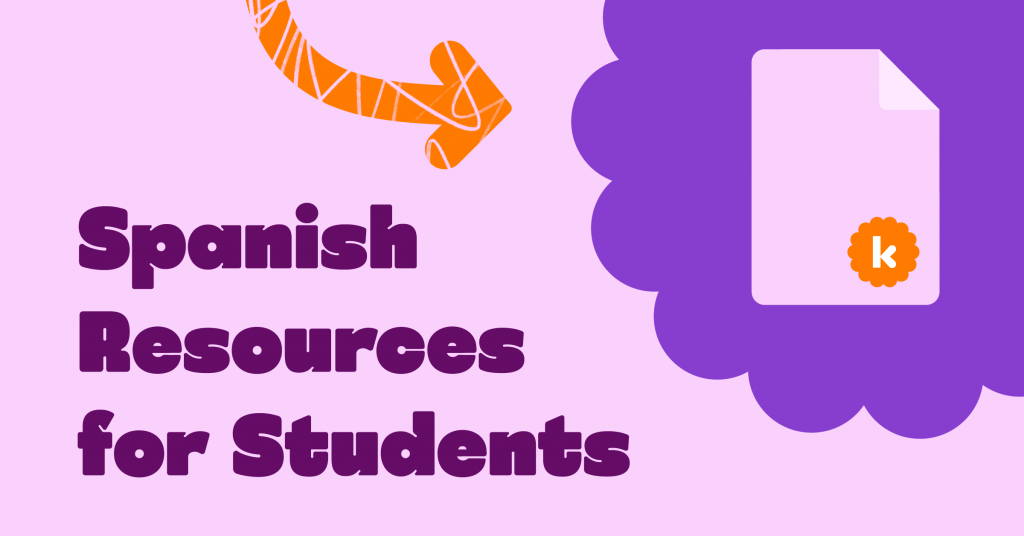 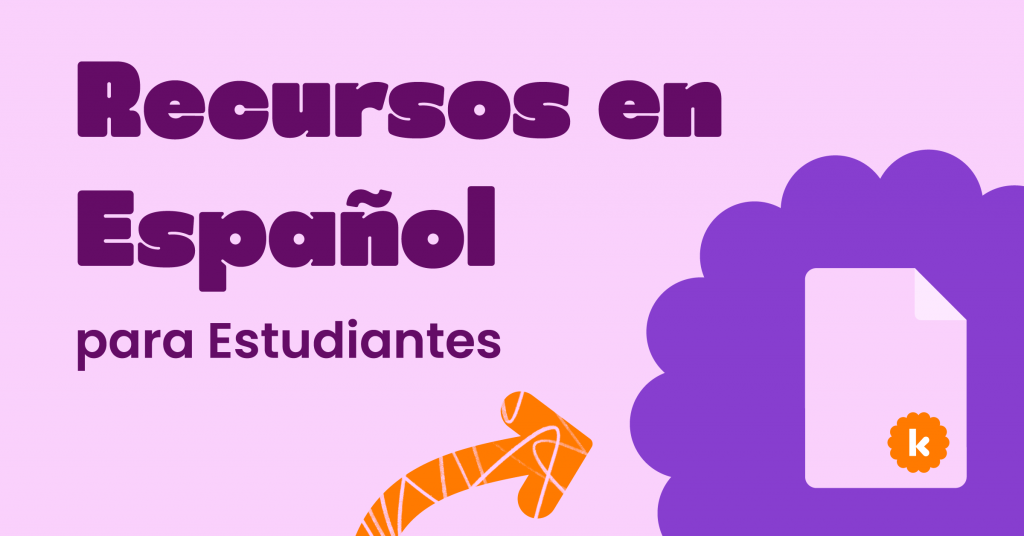 Buscas esto en espaňol, lo puedes encontra aqui. Blog by Stacey Roshan (@buddyxo), educator, author, keynote speaker, and edtech & innovative teaching consultant. As I say in Tech with Heart, “A tool is only a tool until it’s part of a solution.” Edtech is transformative, especially when teachers creatively and meaningfully integrate these tools into the design of […] 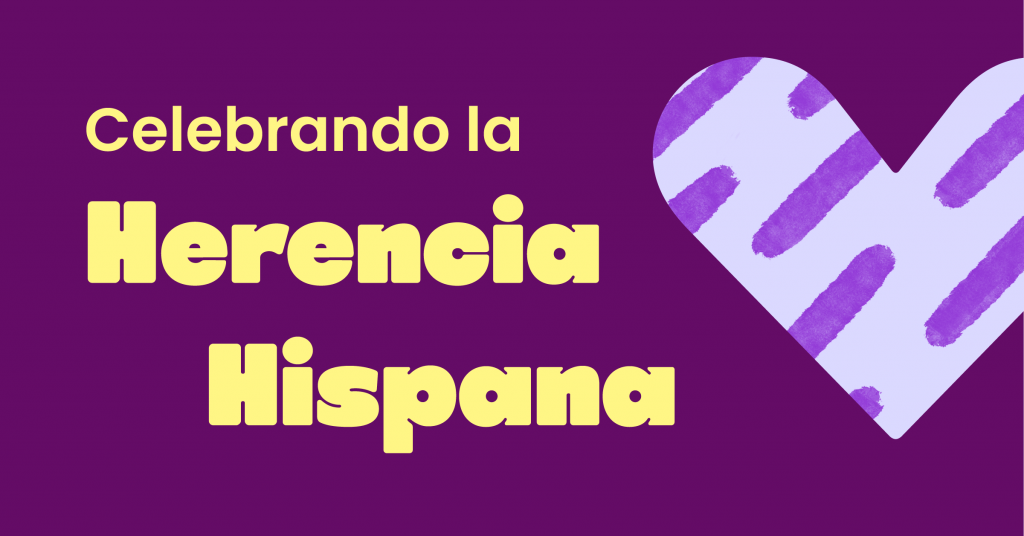 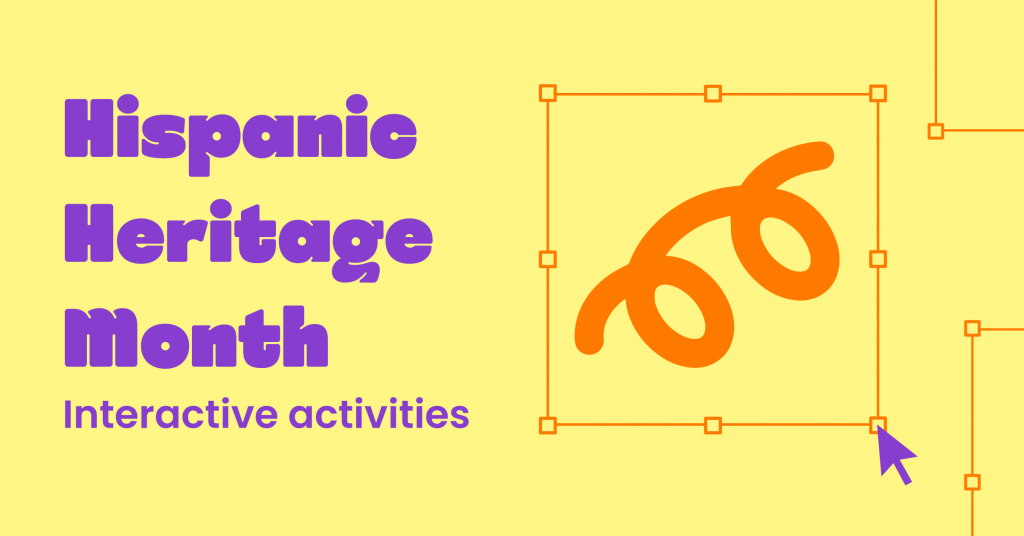 Buscas esto en espaňol, lo puedes encontra aqui. National Hispanic Heritage Month is upon us and you’re probably here searching for a way you can celebrate Hispanic Heritage Month. The good news is, you’ve already started! Odds are, there’s already a lot more Hispanic culture around you than you realized. Hispanic Americans make up nearly one-fifth […]

Buscas esto en espaňol, lo puedes encontra aqui. Each year, we want to recognize the achievements and contributions of Hispanic Americans who have inspired others to achieve success. It’s always celebrated from September 15 to October 15. The Official Flag of the Hispanic People (open Source) In the USA and many other countries, Hispanic culture […] 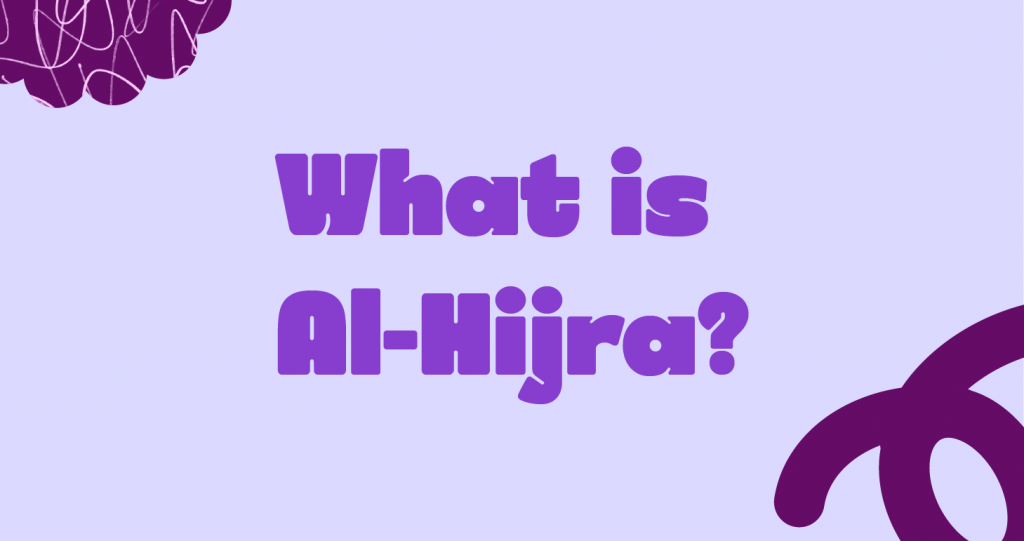 During the Islamic New Year, Al-Hijra, Muslims reflect on the journey that Muhammad made from Mecca to Medina in 622 CE to flee persecution and set up the first Islamic state. The word “Al-Hijra” means migration. After arriving in Medina, Muhammad founded the first community founded on Islamic principles. For this reason, it is considered […] 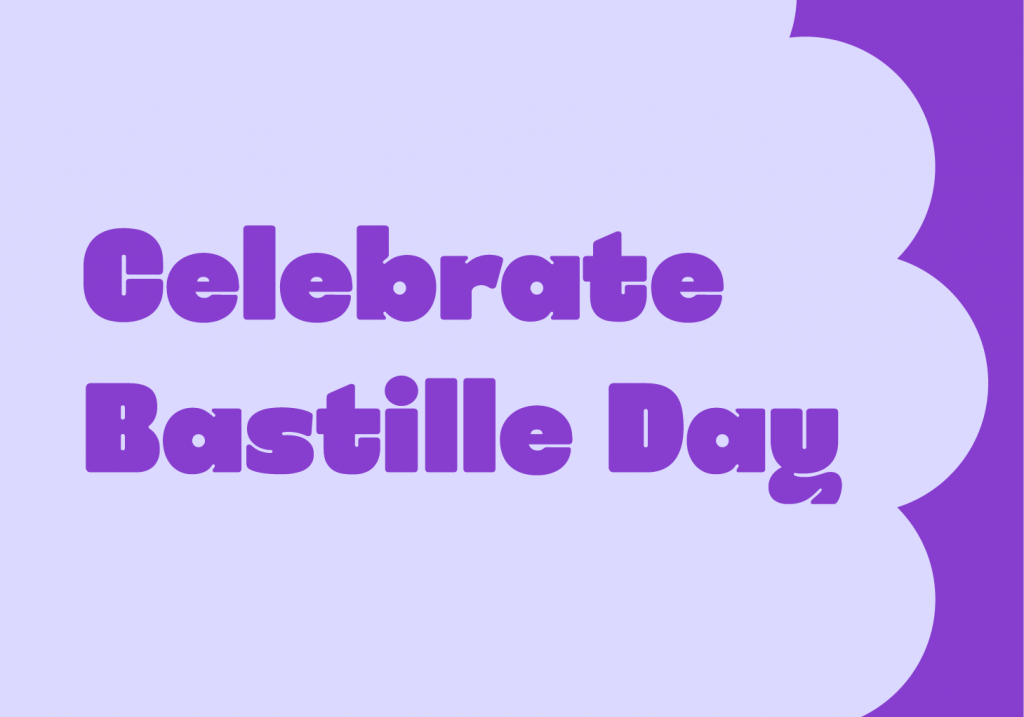 Bastille Day, or La Fête Nationale, is a French national holiday celebrated annually on the 14th of July. This special day commemorates the 1789 storming of the Bastille (Bastille Prison), a key moment at the beginning of the French Revolution and the formation of the first French republic. How is Bastille Day celebrated in France? […]