Blog > Learn > What is Character Education and Why is it Important?

What is Character Education and Why is it Important? 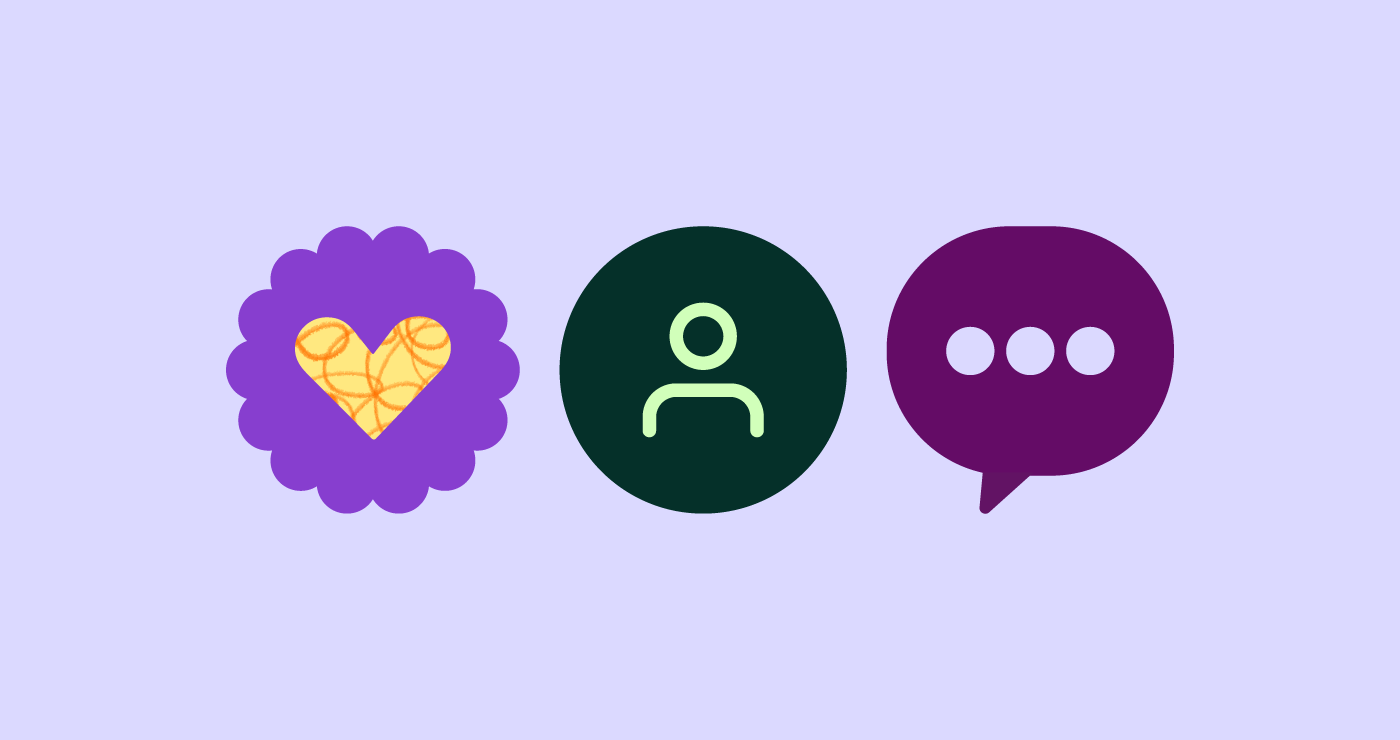 We all know why schools exist; they prepare young people to take the reins of the nation that will one day be theirs. The Department of Education describes it as “fostering educational excellence and ensuring equal access.” So how can we tell if we, as educators, have done a good job with the young people placed under our tutelage? At first glance, academic performance seems to be the obvious answer. But, are academic competencies the be-all and end-all of students’ time at school? Most people would agree that school is about more than just geography, English, and algebra. From our first friendships, encounters with conflict, rivals, or romances, there is so much more to what we learn at school than just how to write a book report. Regardless of where you attended school, you undoubtedly received an education in building character and ethical values, whether you realized it or not.

The social skills we develop by participating in a classroom provide us not only with crucial life skills but also a chance to decide on what sort of individual we choose to be in this big, wide world. One of the great education reformers, Horace Mann, in the 1840s, helped to improve instruction in classrooms nationwide, advocating that character development was as important as academics in American schools. From this origin, you could say that character education is the principle that your formal education should develop your character as well as your brain.

It’s hard to argue against this idea. What’s the point of a department of education that spends time developing intelligent, eloquent people if they lack empathy and basic kindness? Fortunately, one of the six goals of the Department of Education is to “promote strong character and citizenship among our nation’s youth.”

Another important question, is when do we begin building character in our learners? Middle school? Elementary school? Do we give pre-schoolers lectures on Roman democracy? There are some wonderful examples of character education activities that you can use as inspiration in this blog.

Don’t be deterred by the apparent minefield of questions that character education can incite. The list of core ethical values that we ought to instill in our learners is as long as it is broad. Seeking to answer the question, “What are the character traits of a good person?” is hardly the work of an afternoon, or indeed, a single blog. But there are qualities that are always synonymous with responsible citizens. Self-control, trustworthiness, self-discipline, critical thinking, and self-esteem are all characteristics that not only benefit the learners but also improve the well-being of their peers. It could be argued that character education should always begin at home. Of course, home is where we learn “please” and “thank you,” the value of chores, and mutual respect. But not everyone is so fortunate to receive these lessons at home. These instances further cement the importance of character education in private and public schools. Even for those who do have the benefit of developing their core ethical values at home, applying these in the public environment of the classroom or schoolyard is the true test of a person’s moral development.

“Nothing is of more importance for the public weal, than to form and train up youth in wisdom and virtue.” Benjamin Franklin.

This is an excerpt from a letter that Benjamin Franklin wrote to Samuel Johnson in 1750. Franklin did not mention economic theory or spelling bees. He understood that character counts. He goes on to say:

“Wise and good men are, in my opinion, the strength of a state: much more so than riches or arms, which, under the management of Ignorance and Wickedness, often draw on destruction, instead of providing for the safety of a people. And though the culture bestowed on many should be successful only with a few, yet the influence of those few and the service in their power, may be very great. Even a single woman that was wise, by her wisdom saved a city”

As more immigrants arrived from predominantly Catholic countries, controversy arose over the correct source material for teaching good character. To alleviate the difficulty of raising one religious text over another, secular texts such as McGuffey Readers offered values-based instruction that was applicable to a more diverse population.

As Americans began to question traditional power structures in the 1960s, character education declined in American schools. This is in part due to the rise of moral relativism, a more pluralistic society, and the misconception that teaching character meant teaching religion. By the end of the 1970s, character education was reduced to teaching thinking skills, rather than instructing students in specific values.

In the 1980s, character education made a resurgence, thanks in part to President Nixon’s ill-fated “war on drugs” and the desire to reduce violence in America’s streets. Once again, schools were encouraged to offer direct instruction in character education.

Since then, we have come full circle to educating the whole child. The “Whole Child Initiative” encourages wraparound education that addresses students’ need to be “healthy, safe, engaged, supported, and challenged”.

Today’s character education curriculum emphasizes Social-Emotional Learning (SEL). According to The Collaborative for Academic, Social, and Emotional Learning (CASEL), SEL is the “process of being able to identify and manage our emotions, set and achieve positive goals, feel and show empathy for others, establish and maintain positive relationships, and make responsible decisions.”

This is the current approach that the Department of Education has adopted. It is an amalgamation of the various iterations of character education that have come before it. It will no doubt undergo further transformations in the years to come. But, that’s a good thing! It means our society is growing and changing, just like we do as individuals.

A comprehensive character education program should be built into the education curriculum a school district devises for its learners. Making sure that learners receive guidance on core ethical values before they are placed in decision-making positions is the ultimate way to ensure that they get the most out-of-character education.

“Within the character of the citizen lies the welfare of the nation.” Cicero, Roman statesman. 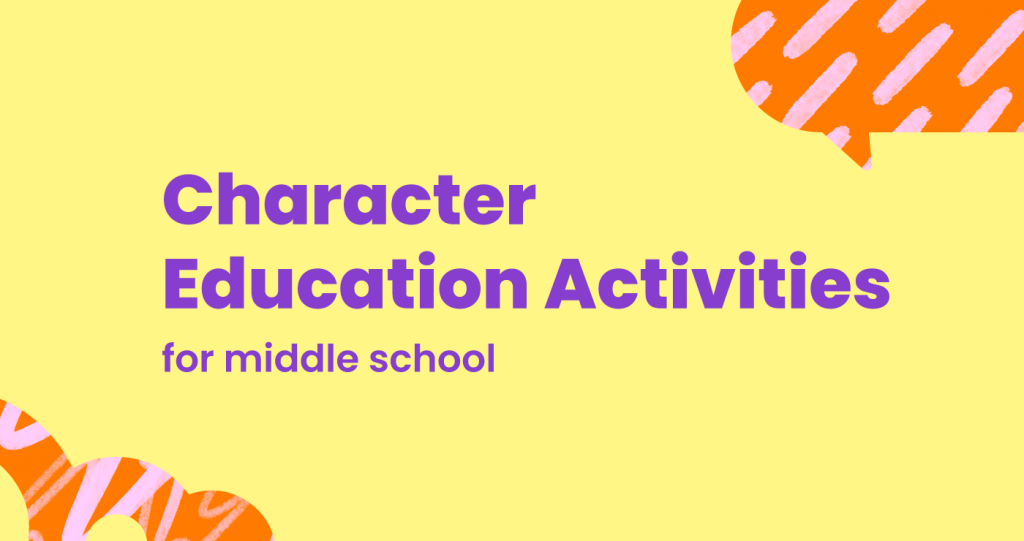