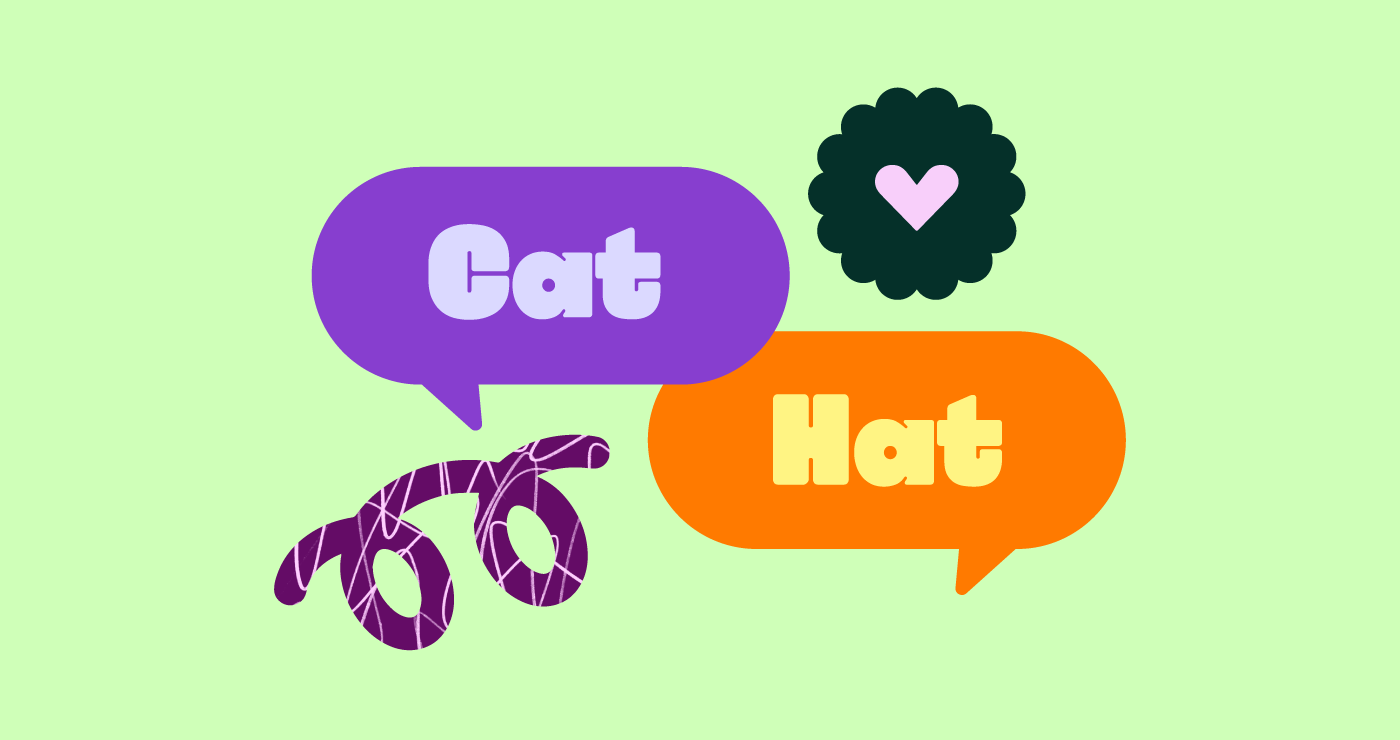 If you teach pre-K, kindergarten, or first grade, you probably spend a lot of time chatting with your students. Spoken words are the first experience of language and communication in early childhood. Phonological and phonemic awareness — the ability to recognize word and letter sounds — are important stages in developing better literacy skills. Struggling to develop this awareness can be an early predictor of reading success and neurodivergence such as dyslexia. Read more about the differences between Phonemic and Phonological awareness.

The last stage of phonological awareness is phonemes. These are individual sounds that make up words and connect spoken words to phonics which help when decoding new words and the beginning of reading and writing.

Learning how to manipulate individual phonemes helps students learn to recognize vowels and consonants and to create:

Young children love nursery rhymes and funny stories, and they are the perfect, fun way to introduce phonemic awareness skills. Sing your favorite songs, read a poem or a rhyming book and emphasize the right parts. You’ll find plenty of rhymes and also things like alliteration to highlight.

You could also play a sound game where you read a list of words and get children to clap or respond in some way each time they hear a rhyming word or a word with the same sound.

I Spy is a simple game to learn and lends itself well to building phonemic awareness. Here are some variations to try:

You can also use I Spy for blending. Choose an object and then say “I Spy something that says” before sounding out the word. Students can then blend the sounds together to tell you the word.

Create picture cards with simple rhyming words like cat and bat, and then ask your students to match them. You can do this as an individual activity with students matching the cards at their table. Or turn it into a small group activity where students work together to find classmates with matching cards and group themselves.

Printables with Elkonin boxes help students segment words into individual letter sounds. As you say the word out loud, ask students to place a token or make a mark in a box each time they hear an individual sound. This activity helps students to see that the number of phonemes isn’t necessarily the same as the number of letters in a word. For example, the two e’s in a word like sheep would be just one phoneme.

Breaking words apart helps students to learn how the letter sounds go together to form the word. Create a hands-on activity for your class by providing building blocks or Lego bricks that can be broken apart to represent the segmented word. Previously you may have just split the word into large parts, for example, the syllables or the onset-rime parts. But now you can split it into initial sounds, middle sounds, and final sounds.

You can also use magnetic letters on a board to add or delete sounds to make new words. Give students a base word and the relevant letters to swap out to make new words with different sounds. Start with the first sound, which is easiest, and work up to the middle sounds, which learners often find harder.

CVC words – three-letter words that have a consonant, a vowel, and a consonant – are the best place to start. You can also find online apps or use Kami’s interactive CVC spelling board to help students manipulate the letters.

Once your students have mastered these skills, they’ll be ready to tackle phonics in the next stage of their language journey. See our phonological awareness activity ideas on our other blog here. 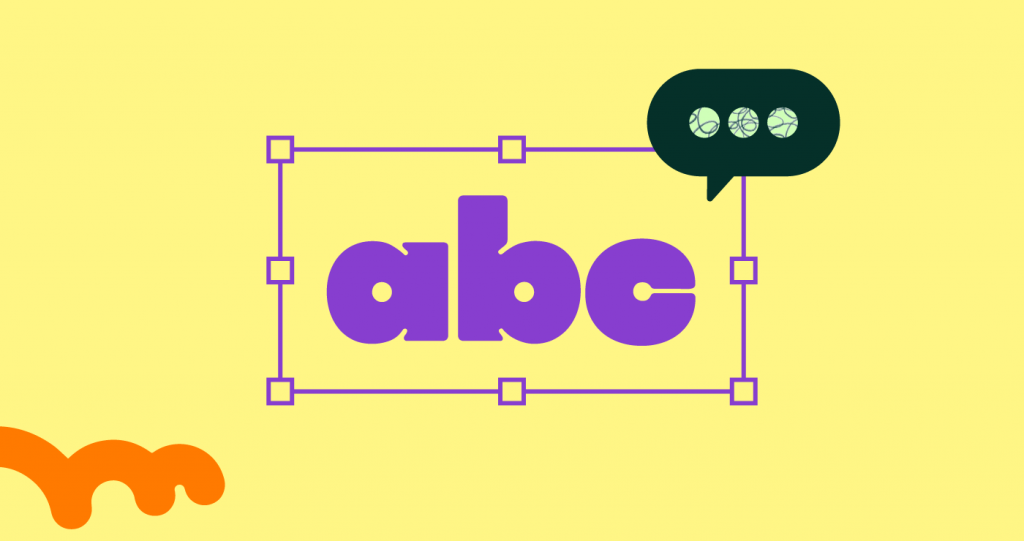