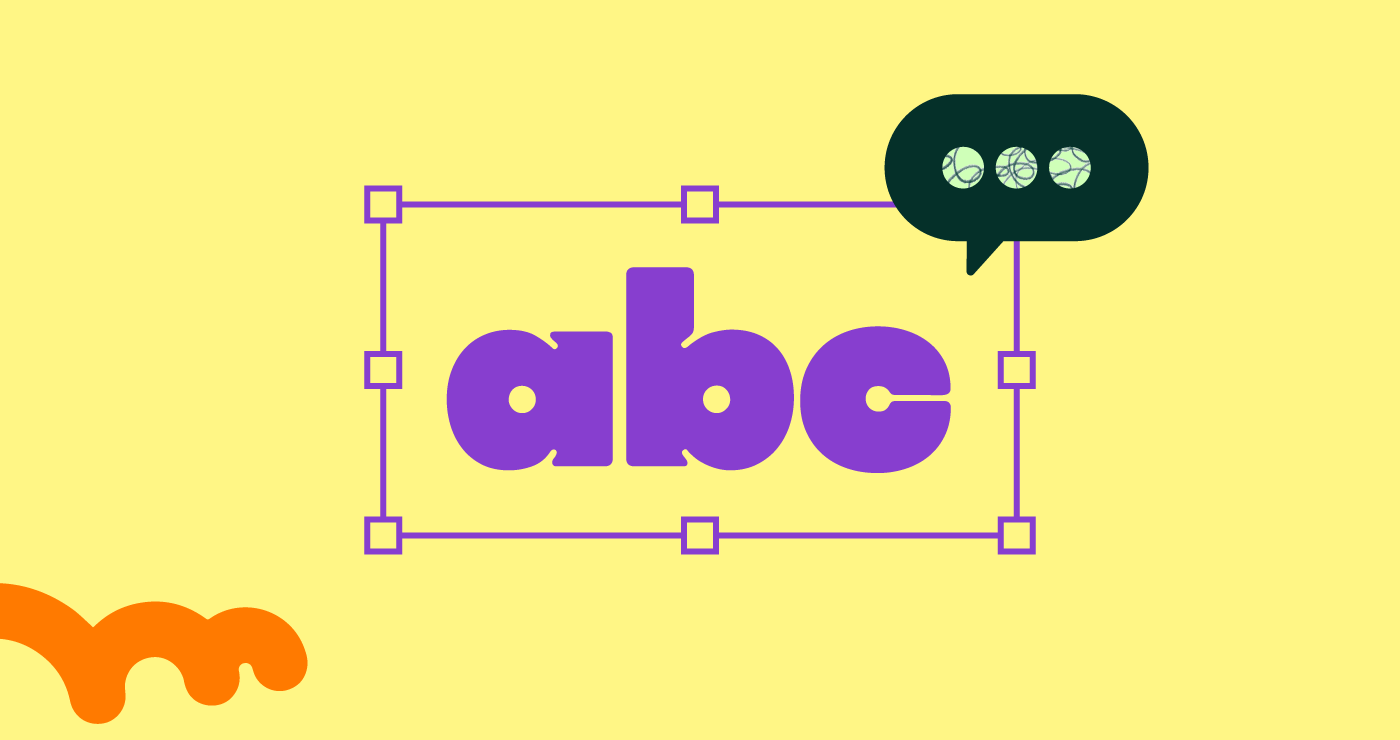 Phonological awareness is the first step in learning about words and sounds and is crucial for developing good literacy skills.

Most children develop phonological awareness skills from birth through the first five years. The most complex stage is phonemic awareness skills which are the ability to hear individual letter sounds and use them to form spoken words. Learn about the differences between Phonological Awareness vs Phonemic Awareness here.

Good awareness of word and letter sounds is essential for reading success. Children with dyslexia often show signs in early childhood when they struggle with spoken words.

So, if you teach pre-k, kindergarten, or first-grade students, lots of your teaching should be focused on these elements of speech.

Here are our favorite ideas and teaching tips for improving phonological awareness skills in a fun way. They will help students learn about breaking a sentence into words, word structures including syllables and onset-rimes (the vowels and consonant sounds that make up a word), and later, individual phonemes, including beginning sounds, middle sounds, and ending sounds.

Remember that phonological awareness is all about the spoken word. Connecting individual sounds to written letters comes later with phonics.

Read aloud to your class

Reading is one of the best ways to start children on the path to learning word and letter sounds, which help develop their reading skills.

Choose books and poems that rhyme, like Juia Donaldson’s The Gruffalo, or texts with lots of alliteration or repeated words like One Fish, Two Fish, Red Fish, Blue Fish so that you can emphasize the rhyme or repetition.

Use funny ways of talking

Because phonological awareness focuses on the sounds of words, it’s always a good idea to get children to speak when you are learning these skills. One way of doing this is funny talking.

When you are emphasizing certain sounds, talk very slowly and draw out the sound. This is particularly good for initial sounds and final sounds.

You can also try talking like a robot in a very staccato way to emphasize the different syllables of a word. The key is to embrace humor as a way of making these sounds more memorable.

Use music and rhythm

Sing rhyming songs or songs which feature repetition. Children may already know some of these songs or nursery rhymes like Humpty Dumpty or Five Little Monkeys from daycare or at home, so the words may be familiar. Emphasize the words that rhyme as you read them aloud or sing them.

You can also use rhythm to aid syllable counting by asking children to clap out the syllables of a word as they say it aloud. You could start with the student’s own name to teach them how many syllables it has.

Everyone knows that learning is more fun when it’s a game, especially for younger students. So using word and rhyming games can be a great way of teaching phonological awareness. Here are some classic games for you to try:

Allowing children to manipulate words in a hands-on way can help to cement the concepts in their minds. Give children a set of Lego bricks or wooden blocks stacked on top of each other, and have them pull the bricks or blocks apart as they separate the word. You could also write parts of words on the blocks or simply on pieces of paper. Then children can attempt the different phonological awareness skills like blending, segmenting, deletion and substitution by moving the blocks with the right letters or word parts around.

Other ideas for hands-on activities include:

Once your students are doing well at larger word sounds, you can focus on phonemic awareness, which looks at individual letter sounds, phoneme segmentation, and then phonics. We’ve got some fab phonemic awareness activities you can use in your classroom too. 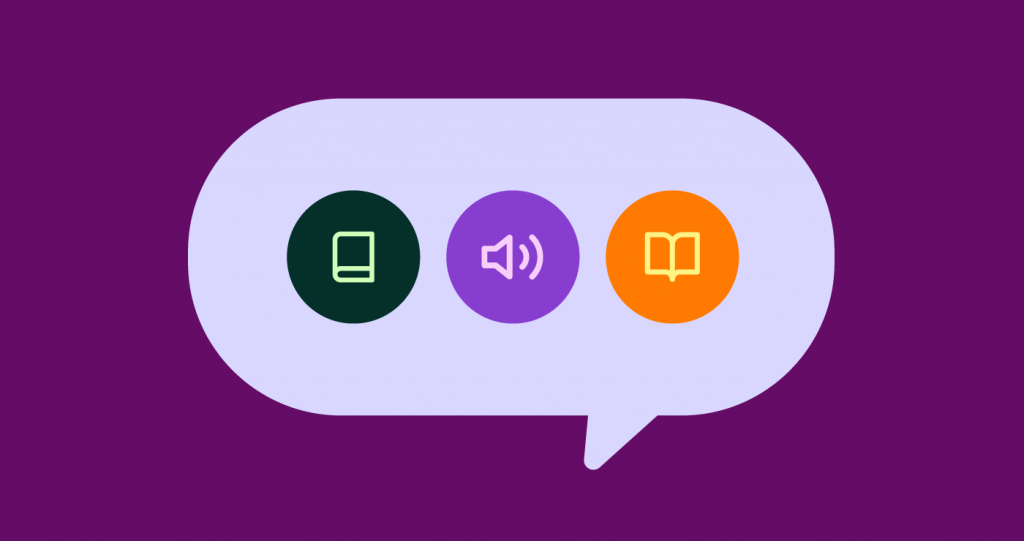 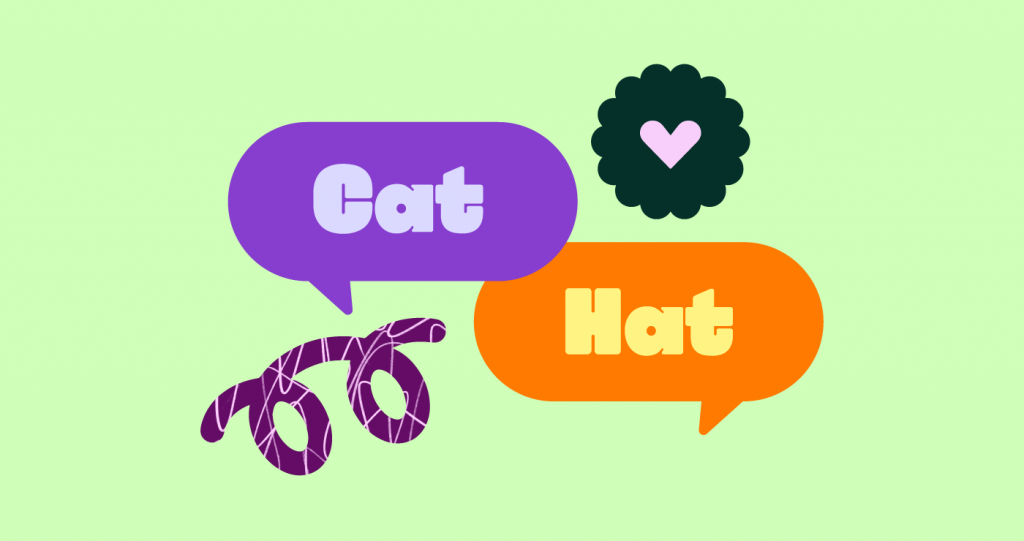