Blog > Community > What is Al-Hijra? 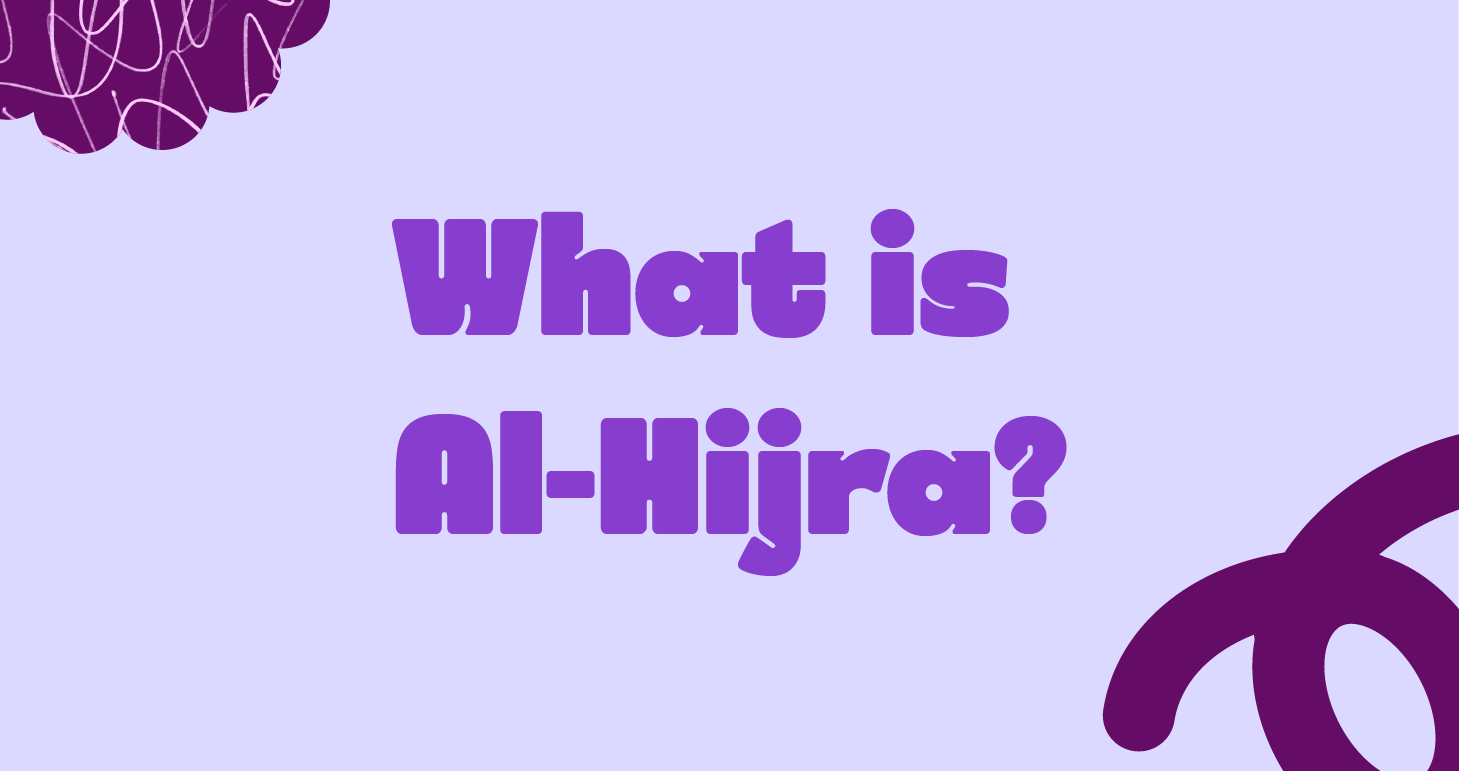 During the Islamic New Year, Al-Hijra, Muslims reflect on the journey that Muhammad made from Mecca to Medina in 622 CE to flee persecution and set up the first Islamic state. The word “Al-Hijra” means migration. After arriving in Medina, Muhammad founded the first community founded on Islamic principles. For this reason, it is considered the start of the Islamic era and the Muslim New Year.

Al-Hijra is not exactly a religious holiday, as there are no religious rituals required. Instead, it is a cultural celebration and recognized as a public holiday. Al-Hijra is quite relaxed compared to other holidays in the Muslim faith. Since it is recognized as New Year’s Day, most people make resolutions that they plan to follow for the rest of the year.

When did the Al-Hijra calendar start?

Although Arab tribes used a similar calendar before the Prophet Muhammad, the Al-Hijra calendar was retrospectively started based on the year 622 C.E. During that year, Muhammad and his followers journeyed from Mecca to Medina so that their new movement of believers could worship freely without persecution.

How is it celebrated?

Muslims will often attend prayer sessions at their mosque and spend time with their friends and family. Much like New Year’s celebrations in January, Al-Hijra is a time of remembrance, gratitude, and self-reflection. 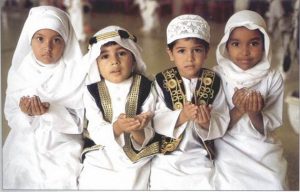 Activities for students about Al-Hijra?

Al-Hijra is not as well known or as widely celebrated as Eid al-Adha, but it is still a significant day for 1.8 billion Muslims. Almost 3.5 million Muslims live in the U.S., meaning many Americans will be celebrating with the international Muslim community. As-salaam alaikum! (Peace be upon you!) 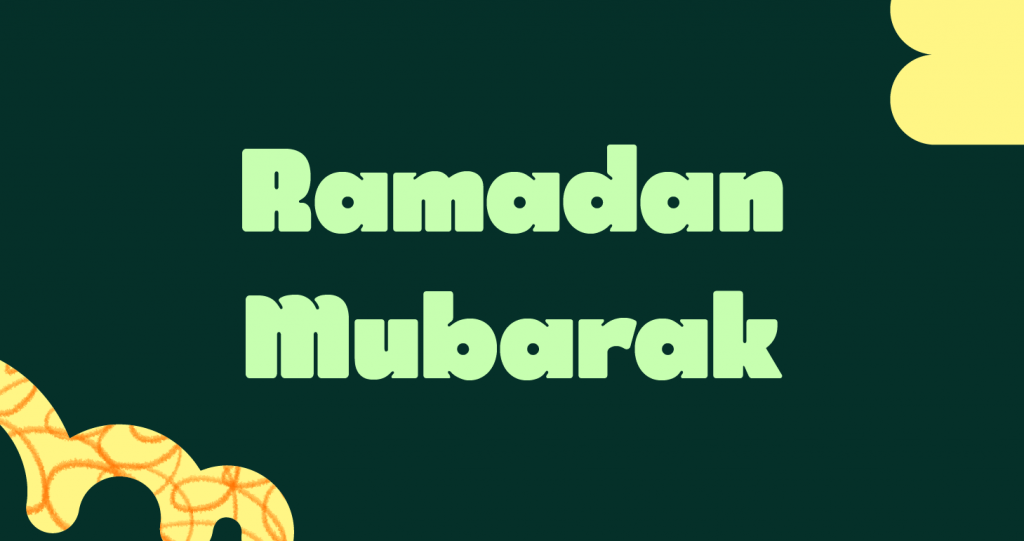 Ramadan for Kids | Celebrating the Holy Month with students 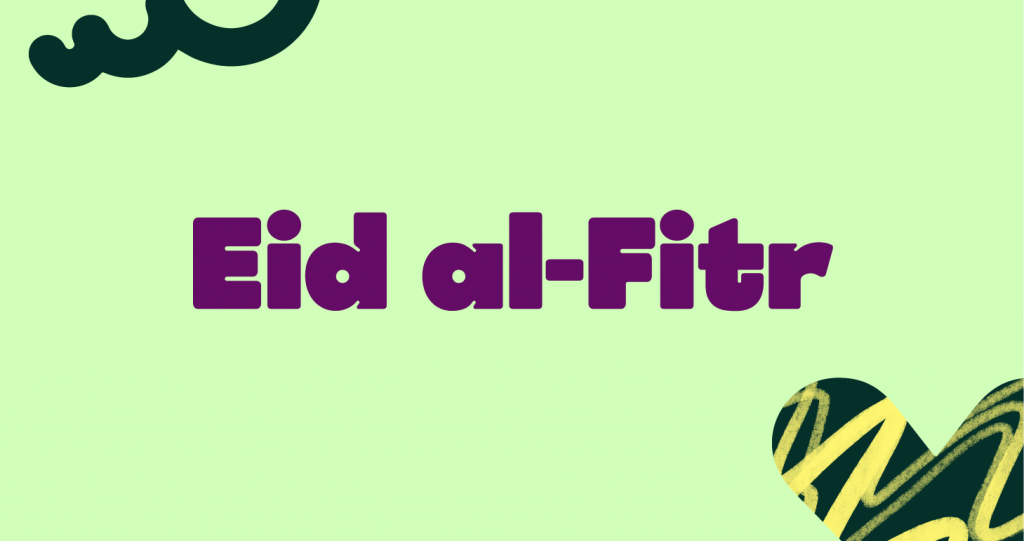 Eid al-Fitr: Celebrating the End of Ramadan in Your Classroom 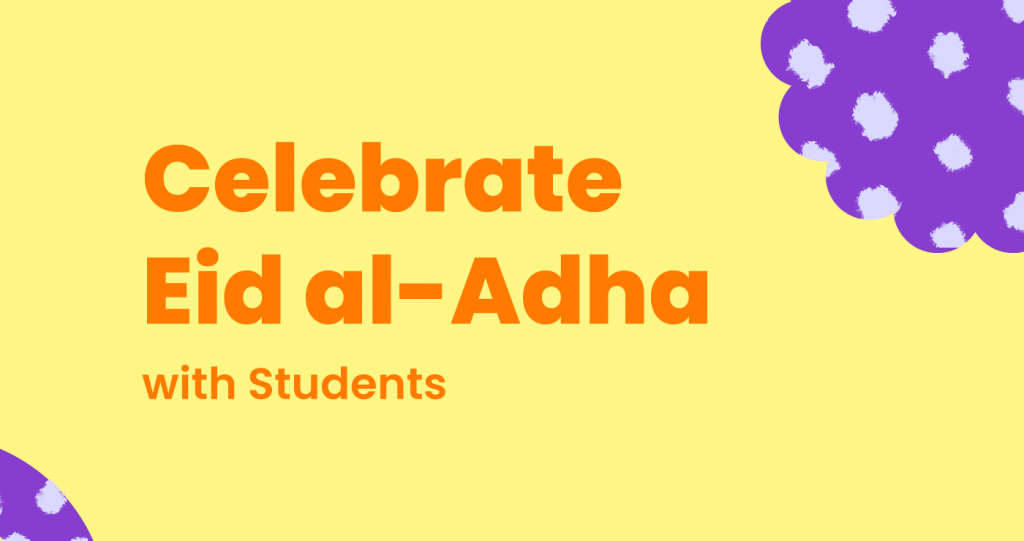