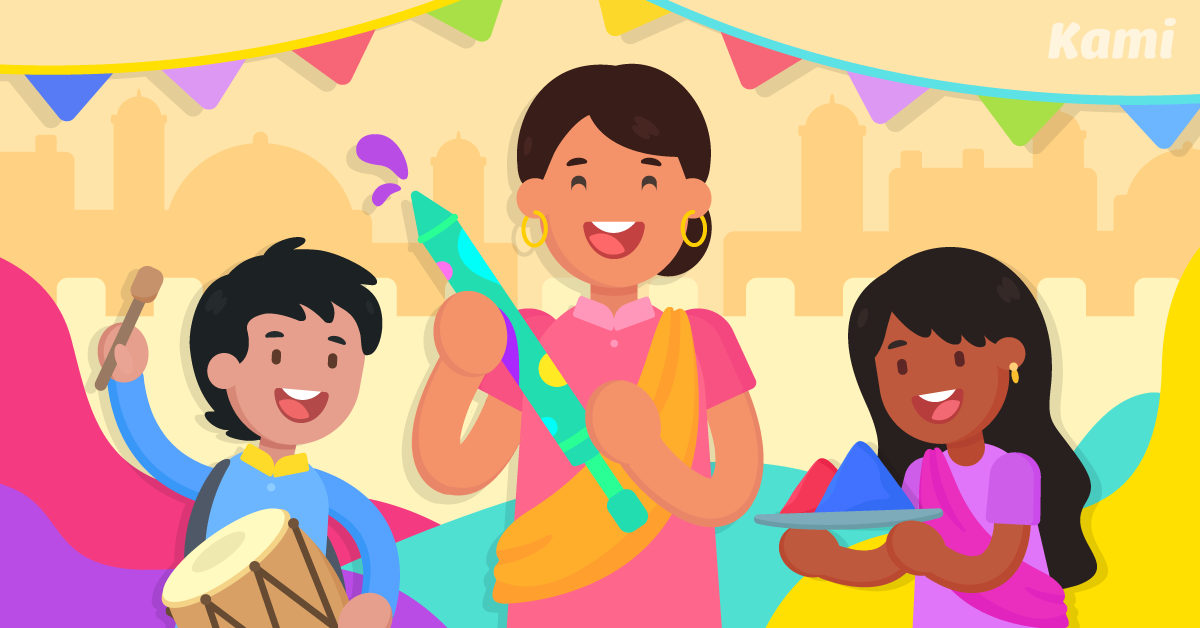 Holi | The Celebration of Color

Holi is one of the biggest and most colorful festivals in India. Even though it has its origins in the practices of the Hindu religion, today all religious communities participate in the festivities with equal gusto!

As with most Hindu festivals, Holi does not fall on any fixed date on the calendar. This is because the Lunar Calendar is what determines the dates of festivities; Holi falls on the day of the full moon during the Hindu calendar month of Phagun (sometime in March). This year we’re celebrating Holi on the 18th of March!

Holi marks the end of winter and the transition to the summer season. In Northern India, mother nature lets loose a burst of color in a huge variety of flowers – so it’s hardly surprising that the Festival of Colours is celebrated at this time! 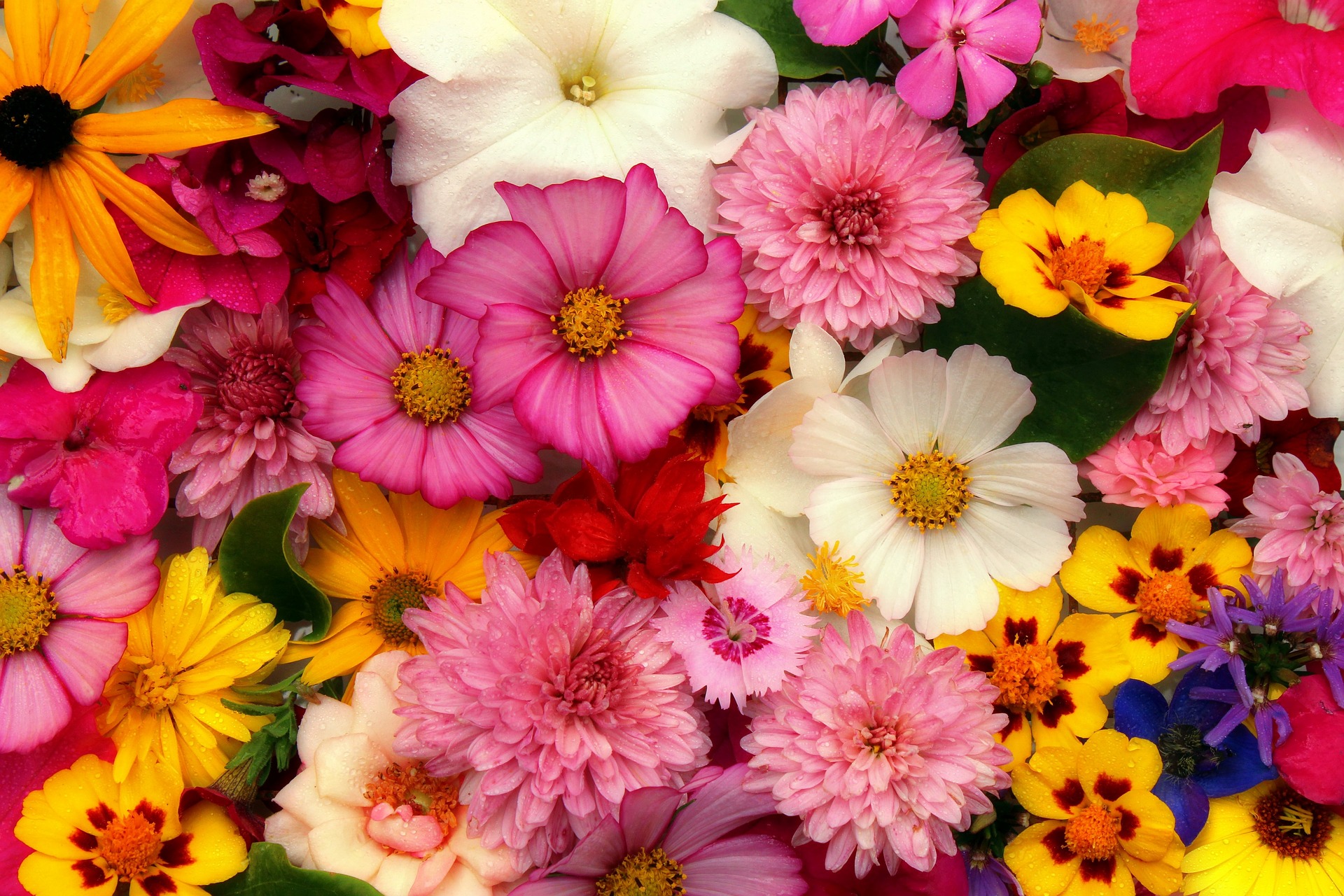 The main divinity associated with the playfulness of the festival is Krishna who played with colors with his friends. It signifies the ties of love between the Divine and the human world. That God isn’t some distant presence but someone who constantly engages with Their creation.

Other traditions associate Holi with the victory of good over evil (Holika Dahan). There are many other local traditions around India that have different stories associated with the festival.

Holi, though born in Ancient India, has become a popular festival in many other parts of the world. Surinam, Trinidad and Tobago, Guyana, Jamaica, South Africa, Mauritius, etc. The common factor here is a large number of Indian immigrants.

Lesson Idea: Why not get your students tracking human migrations by examining popular festivals and community practices.

People celebrate Holi with absolute abandon, smearing each other with dry and wet colors. Water guns and water balloons are used to drench people in good spirit. Socio-economic differences are often forgotten as anyone is fair game: friends or strangers, rich or poor, children or the elderly. It’s a community celebration where people assemble in parks and other open spaces to join in the fun! Music is a big part of any festival in India and Holi is no different.

The music of Holi

From traditional songs to more contemporary numbers, there are multiple genres of music dedicated to Holi. Folk and classical dances are also performed on this day.

Music Lesson Idea:  Listen to classical songs on Holi and compare the sounds/instruments used in the Western Classical and Indian Classical musical traditions.

The colors of Holi

Colors used in Holi can range from those taken from nature or mass-produced commercial colors. Popular colors are reds, yellows, greens, and pinks. In terms of natural colors, in earlier times, fresh flower petals were thrown around; sandalwood paste was smeared as well. Nowadays, flower petals may be dried and crushed for use. A dry yellow color is derived from turmeric; making a turmeric paste with water can ensure that the color stain will stay on the skin for a couple of days. Similar longer-lasting colors can be made with Henna paste and the dry powder can be used as dry green color!

Make your own Holi Colours

In the region of Braj (Uttar Pradesh, India) people celebrate Lathmaar Holi (Holi of Sticks). Here the menfolk sing provocative songs to grab the attention of women, and in turn, the women chase the men away by beating them with long sticks. 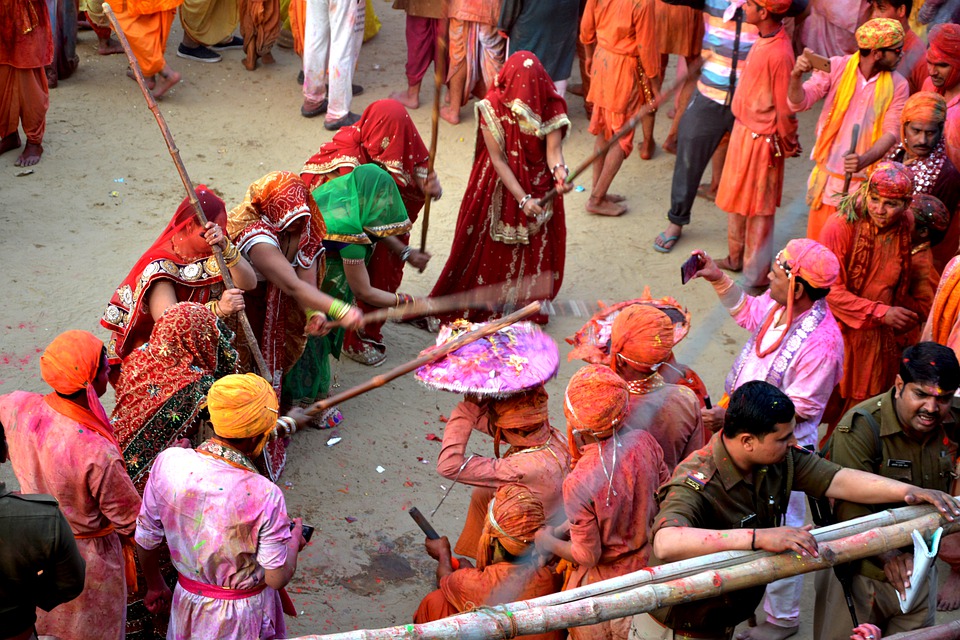 In Gujarat and Maharashtra, earthen pots of curd and butter (favorite foods of Lord Krishna) are hung high up with ropes. Boys and men climb up on each other’s shoulders and form pyramids in an effort to reach the pots and their contents. Meanwhile, women sing traditional songs and throw water on the men in a bid to distract them and make it difficult for them to complete the task. 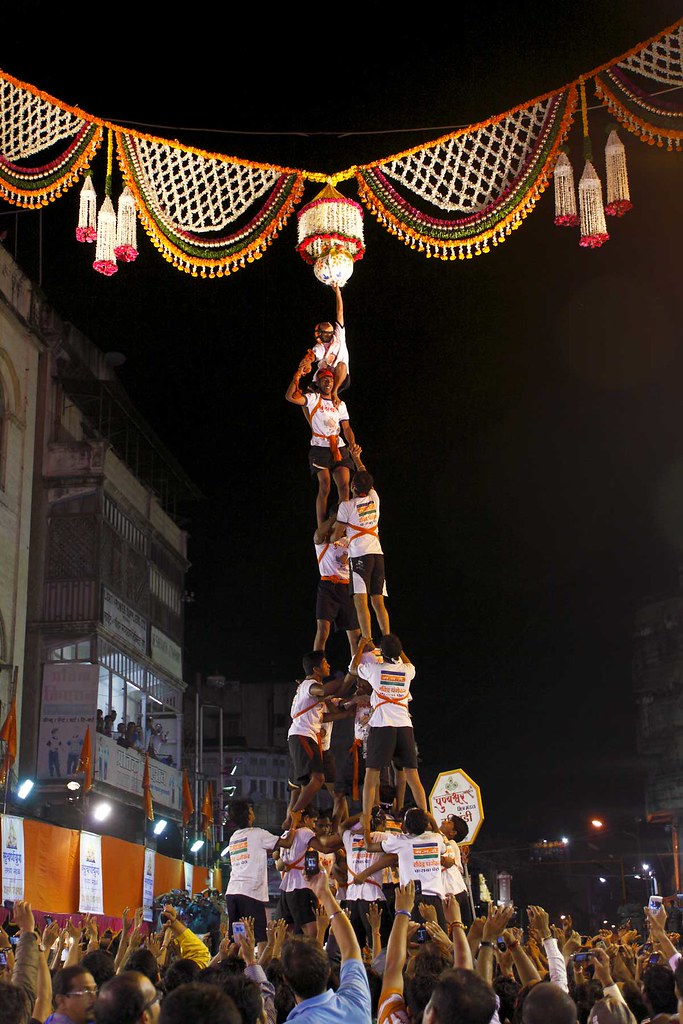 WATCH: Holi from an outsider’s perspective

Looking for a crash course; watch our quick introductory video!

Join our social community on:

We’re Kami, the World’s #1 Digital Classroom Platform fostering flexible and collaborative learning for millions of teachers and students around the globe.